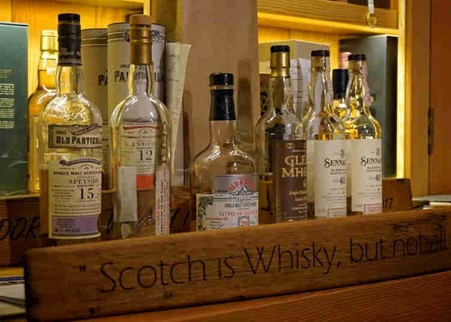 At the Dornoch Whisky Festival 2017 we were delighted to host so many people and some wonderful bloggers! So below is a review written by Noortje who you can find on Instagram at @whiskylifestyle or her own blog whiskylifestyle.com.The original post can be found here: https://malt-review.com/2017/11/16/the-dornoch-whisky-festival/ Without further ado, here is her review (no rhyme […]

A Massive Thank You!

We just wanted to write a quick but massive thank you to everyone who came to the Dornoch Whisky Festival this year and for those who have supported us. We were delighted to have the support of Aelder Elixir, Angels’ Share Glass, Cadenhead’s & Springbank, Coast Candle Co., Cromatry Cheeses, Deerness Distillery, Distell, Dornoch Distillery, […]

Only one week until the Dornoch Whisky Festival 2017 starts! The excitement has definitely reached fever pitch now! We hope everyone has been keeping an eye on our Facebook page as we’ve been releasing the videos from when our VIP Stephen Rankin’s came to visit Dornoch. If you haven’t seen them yet, make sure to […] 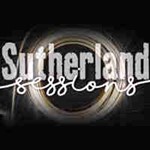 Can you believe it’s October already? Or as we shall fondly be renaming it: Dornoch Whisky Festival Month! First and foremost, we are absolutely thrilled to have so many amazing exhibitors present this year and have been blown away by the support we’ve received! This year we have a fantastic range from independent bottlers, local […]

Saturday Morning of the Whisky Festival! 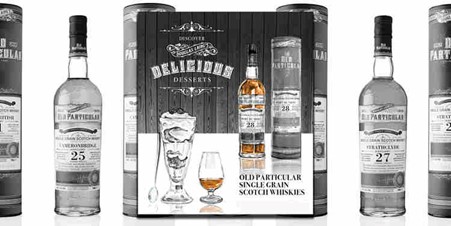 Another week done and one week closer to the Dornoch Whisky Festival! How time flies when you’re having fun! It’s been yet again, another great week for us here but we just can’t contain our excitement about our Saturday morning of the whisky festival! We spoke about it a bit yesterday with the Delicious Desserts […]

Getting to the Dornoch Whisky Festival 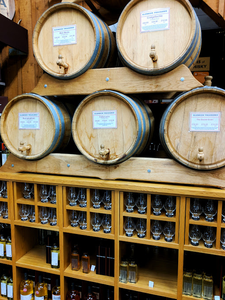 A little weekend post from us here to let you know that we’re just putting the final touches on the transportation options for getting to the Grand Tasting! The tickets should be released at the beginning of next week so keep an eye out for that. At the moment tickets will be very limited, so […]

Another Monday, another week! 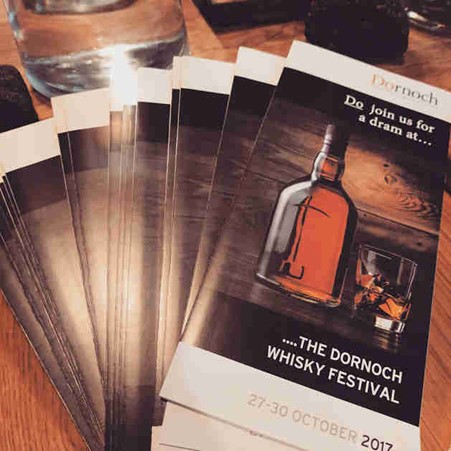 It’s the start of yet another busy week at the Dornoch Whisky Festival HQ! For those of you who missed the announcement, there’s still a few tickets left for our newly added Whisky Cocktail Tasting so check it out here to avoid any disappointment! The team are really looking forward to putting together the cocktails […]

As an extra for our Whisky Wednesday we can also announce that we have a new event!! Join us on Sunday 29th October at The Carnegie Whisky Cellars for our brand new Whisky Cocktail Tasting! Come a long to try a range of whisky based cocktails and take the traditional whisky cocktails and add an […] 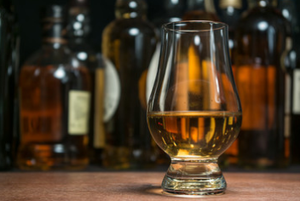 Friday’s are lovely days. The end of the work week for some, the start of the weekend, and of course, our favourite Friday: Friday 27th of October 2017. This particular Friday marks the start of third annual Dornoch Whisky Festival – and what an evening we have planned for you! We’re kicking it off this […] 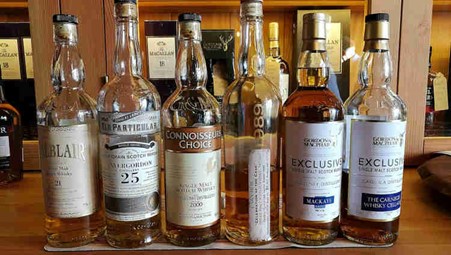 Original post by Whisky Rover Now in its second year, the Dornoch Whisky Festival has expanded and grown in confidence. A series of new experiences and tastings form an enticing calendar of events including the presence of Charles MacLean. My Dornoch Festival preview article from last month provided a snapshot of my highlights including this […]

Subscribe here to be the first in the know of all things Dornoch Whisky Festival.